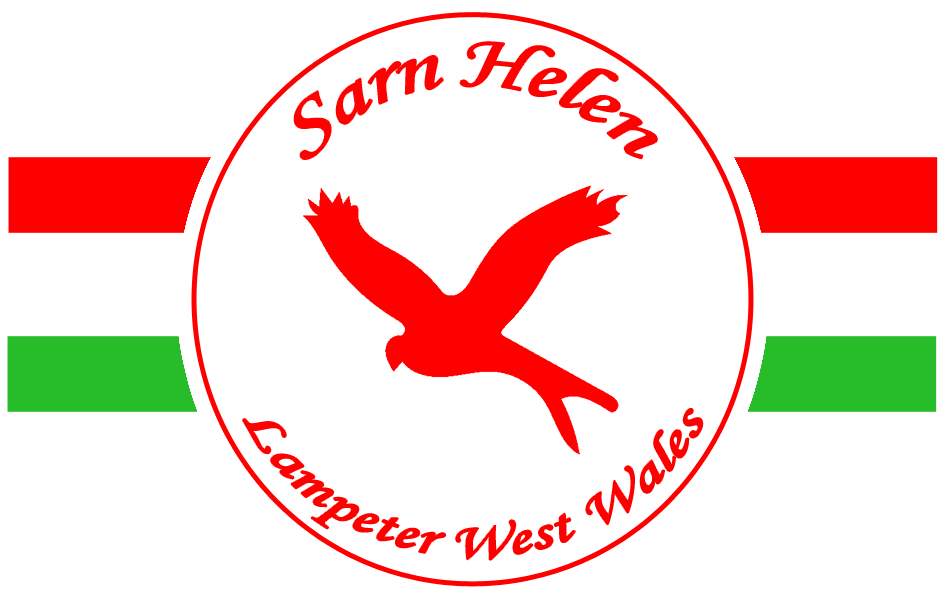 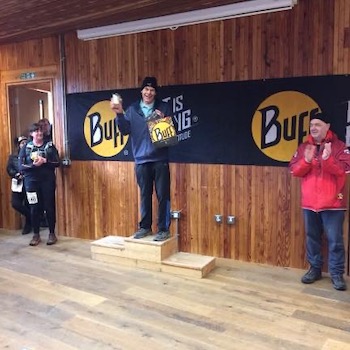 Undeterred by whatever the January weather throws at us, Clwb Sarn Helen Running Club’s members are off to a great start to 2020, with results pouring in from events around the country, and an increase in membership numbers.

Mynydd Du’s Grim Reaper Fell Race, held on 12th January 2020, was set in the heart of the Brecon Beacons in an outstanding location, based at Llangors multi activity centre. The race is formed around the descent, which provides a spectacular view of Llangors lake on the descent from the trig.  Mud, rocks and streams are key features in this short, tough race – and there was plenty of mud! Sarn Helen Results were as follows: George Eadon (M Senior), 00:28:40, 12th in gender position, 4th in category; Dee Jolly (F Senior), 00:30:11, 1st in category, 4th in gender position; Mitchell Readwin (M Senior) 00:36:48, 35th in gender position, 10th in category.

Routes for the juniors were organised by Mynydd Du mini dragons, a proper junior fell race which takes place at Mynydd Llangorse. This offered the juniors a good variation of ascent and descent and some challenging off road fun.  Representing Sarn Helen juniors were Maddy Eadon, Evelyn Eadon, Christopher Readwin and Ben Hall.

Saturday 18th January saw 625 runners taking part in the Coed y Brenin Buff Winter Trail Half Marathon, at the Coed y Brenin Forest Park in the Snowdonia National Park.  The course is a rough off-road route, with an ascent of 2200 feet, with technical descents.  Undeterred, Murray Kisbee powered through the mud and ice in the bright winter sunshine, to achieve a MV70 category record in a time of 02:14:44.

On Ceredigion’s frostiest, coldest day of the year so far, Sunday 19 January 2020, brave runners gathered at Cors Caron National Nature Reserve for the Campau Caron 5k and 10k senior races, as well as the junior races.  Fast times were recorded on this flat, straight course, which follows an old railway track along the edge of the reserve and is part of the Ystwyth Trail from Tregaron to Aberystwyth.  The temperatures, which were below freezing, offered good motivation to finish as quickly as possible.